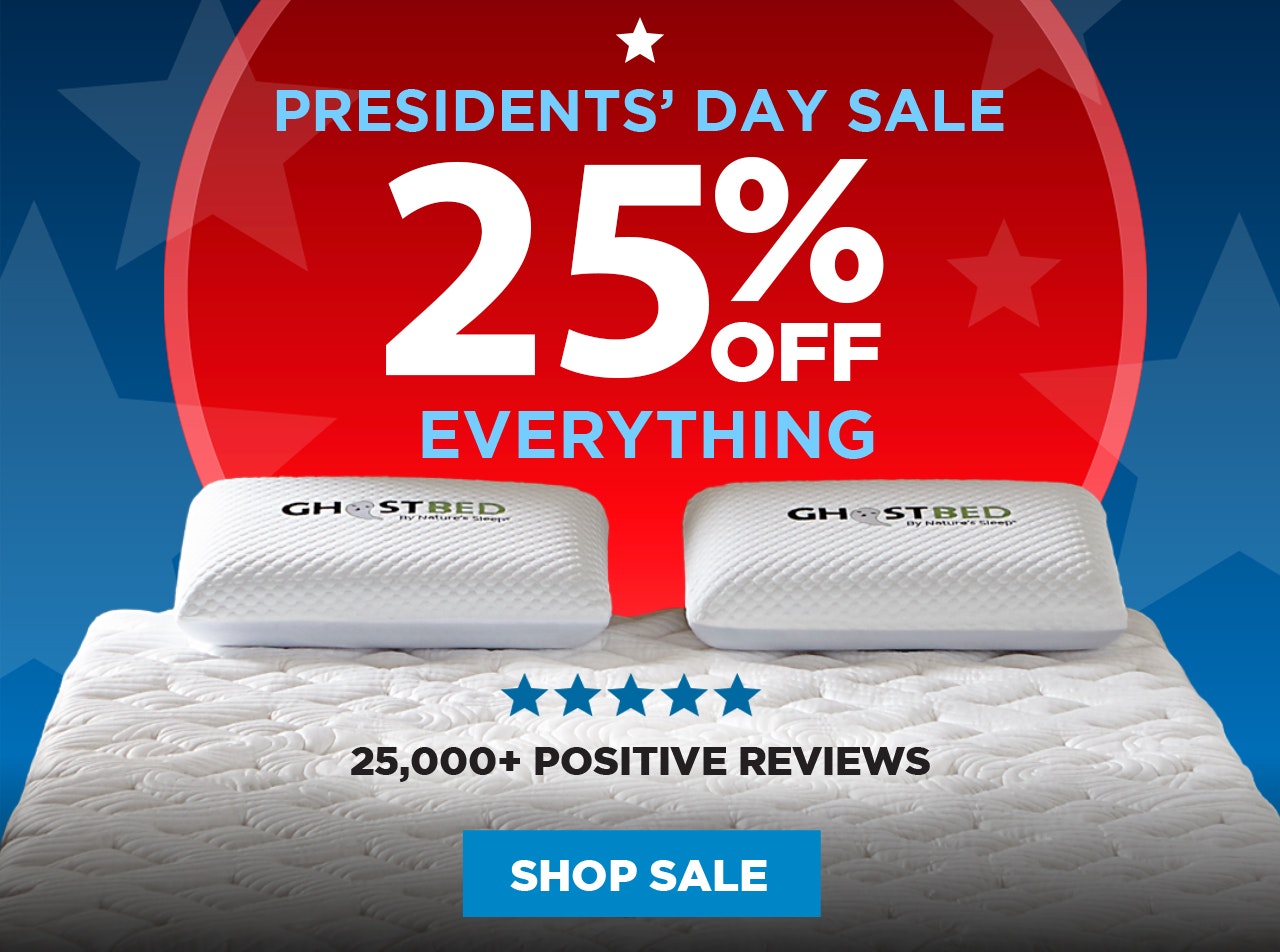 How to Sleep Better with Acid Reflux

By sleeping on an adjustable bed frame with the head raised one can find relief of symptoms and an answer to the question of how to sleep with acid reflux. With the head of the bed raised stomach acids will not be able to be brought back up to the esophagus where they cause major discomfort keeping one awake.

I. What is Acid Reflux and GERD

The American College of Gastroenterology has seen that most people have experienced some sort of heartburn. Notably the college reports that acid reflux occurrences are suffered by over 60 million Americans at least once a month. Hospitals in the U.S. report that problematic diseases beginning with acid reflux are the most common of gut ailment complaints.

Acid Reflux and GERD have the same symptoms of acidic stomach contents backing up into the esophagus. Once this backup of acid occurs it generates a pain that feels like burning in the area of the lower chest. Most often this will occur following a meal.

Acid Reflux, or heartburn, is reclassified as GERD when the malady occurs more than two times a week. Often lifestyle risks, such as smoking and obesity, can cause the dreaded heartburn symptoms.

Heartburn does not involve the heart. The name comes from the burning feeling in the chest caused by the acid from the stomach coming back up into the esophagus, also known as the gullet or food pipe. This is a digestive disorder involving the lower esophageal sphincter (LES) which is the muscle that works between the stomach and esophagus.

Healthy digestion occurs with the (LES) opening to let food through to the stomach and then closing after. By normal closure food and stomach acid cannot flow back up. Reflux happens because the LES is too weak or relaxed to close properly, thus allowing for the stomach acid to backup back to the esophagus.

Hydrochloric acid is a strong acid that works in the stomach to protect against dangerous bacteria as it breaks down food. The stomach’s lining works to protect the stomach from the acid, but the esophagus is not meant to deal with the acids so it is not protected.

III. How do Acid Reflux and GERD affect Sleep?

Heartburn pain caused by acid reflux and GERD will awaken a person causing sleep disturbance. This happens with the stomach acid flowing back up to eat the lining of the esophagus. Often the acid reflux may travel as far as the throat which will cause a waking coughing fit. The acid can also result in a sickly tasting regurgitation in the mouth.

When lying flat on a bed the acid reflux can be even more serious as it can pool within the esophagus, as well as the vocal cords and sinuses. This can cause extended serious damage. Sleeping on an adjustable bed frame with the head raised can help prevent serious harm while sleeping by keeping the acid from backing up from the stomach to the esophagus. Another contributing factor is that swallowing is less frequent while sleeping which slows the normal contraction of the esophagus that prevents the back up of acid. With the production of less saliva while asleep the return of normal PH levels to the esophagus after an acid reflux episode is hindered as well.

In addition to GERD causing one to wake from the pain of heartburn, it has also been determined to be a factor of risk for sleep apnea. Sleep apnea causes one to stop breathing normally throughout sleep. Experts have determined that the stomach acids backed up result in the spasm of the voice box, which in turn blocks air from the lungs.

IV. How to Sleep with Acid Reflux and GERD

Sleep can be illusive when dealing with acid reflux. The churning of stomach acids and relaxation do not go together well. Acid reflux and sleeping, or the dreaded GERD and sleeping, can cause unneeded suffering and pain when trying to drift off to dreamland on a flat bed. Fortunately, there are some solutions to help sufferers achieve sleep and comfort.

A flat bed is the enemy when attempting to sleep with heartburn symptoms. The adjustable base bed is the easiest way to find relief from the nasty stomach acids backing up into the esophagus. Elevate the head at least 6 inches to keep the acids in the stomach and the body resting comfortably.

Tight fitting PJs with a snug waist band are an enemy to those with acid reflux and GERD. The tightness will only put unneeded pressure on the stomach which can lead to the symptoms of heartburn.

With heartburn most common after a meal it makes sense to avoid foods that can make symptoms worse, especially right before bed. Alcohol, drinks containing caffeine, chocolate, peppermint, garlic, onions, dairy, greasy, and fried foods can all be problematic. Acidic foods such as fruits and tomatoes can certainly cause more acid issues than wanted at sleep time.

Experts have determined that the best sleep position for those suffering with acid reflux is to have the head and upper torso elevated from 6-8 inches. Piling pillows behind the head can make the condition worse as it causes more pressure on the esophagus. Using an adjustable bed frame is the best option. If one is not available, then there are sleep wedges made for this purpose.

If back sleeping is uncomfortable and not an option, then the best side to sleep on for acid reflux is your left side. The left side allows for gravity to work with the organs. The esophagus opens into the stomach at an angle on the right side of the body. This means that the contents in the stomach will tend to not be able to travel back up to the esophagus as easily when sleeping on the left side.

How to sleep with acid reflux can be a difficult problem for many sufferers. With the right care, along with an adjustable bed base to raise you to a healthy position to keep acids from causing more harm, you will be on the way to better health and sleep. Add to the adjustable bed a comfortable memory foam mattress, great memory foam pillows and bedding to achieve the best sleep possible.

After undergoing three neck surgeries, Marc knew what it was like to live and sleep in constant pain. In 2001, after searching fruitlessly for a comfortable pillow and mattress that supported his neck and back...Read More 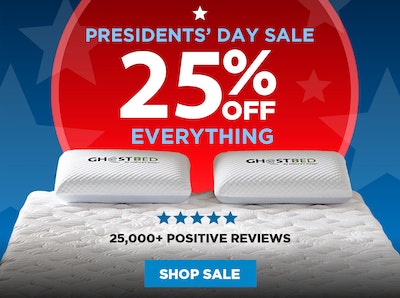 BENEFITS OF AN IDEAL PILLOW

Pay All At Once
Order ships within 24 hours